Mona Al-Hayani, a history teacher at Toledo Early College and herself a graduate of Toledo Public Schools, has been named the 2019 Teacher of the Year by the Ohio Board of Education.

Ms. Al-Hayani received the State Board District 2 Teacher of the Year award in August and was one of four regional winners to be interviewed by a panel in Columbus. She will represent Ohio in the 2019 National Teacher of the Year selection sponsored by the Council of Chief State School Officers.

The panel members who interviewed her cited her passion for her students - who call her 'Ms. Al' - and for the victims of human trafficking, who she has worked on the behalf of for many years.

In addition to her teaching duties, Ms. Al-Hayani advises the National Honor Society and Young Women for Change, a student-led group at her school. She is also the vice president of the Toledo Federation of Teachers and is the union's director of Human Trafficking, Civil Rights and Social Justice Issues.

A two-time U.S. Department of Education Fulbright-Hays awardee, Ms. Al-Hayani has traveled the world as a teacher, leader and researcher. Such a global perspective comes in part from being the daughter of parents from Iraq and Lebanon - as does her belief that being an active participant in the democratic process ensures equal rights and an informed citizenry.

“Her training focuses on teaching school practitioners about human trafficking, while the curriculum focuses on the risk factors and teaches youth about human trafficking awareness, social media safety and positive body and mental image” Dr. Durant explained. “Ms. Al-Hayani has trained more than 10,000 individuals on this important topic - a topic that is very relevant in today’s world. She is to be commended for her dedication.”

A native of Toledo, Ms. Al-Hayani earned a bachelor’s degree in sociology and a master’s degree in secondary education from the University of Toledo. She also earned her National Board for Professional Teaching Standards (NBPTS) certification. 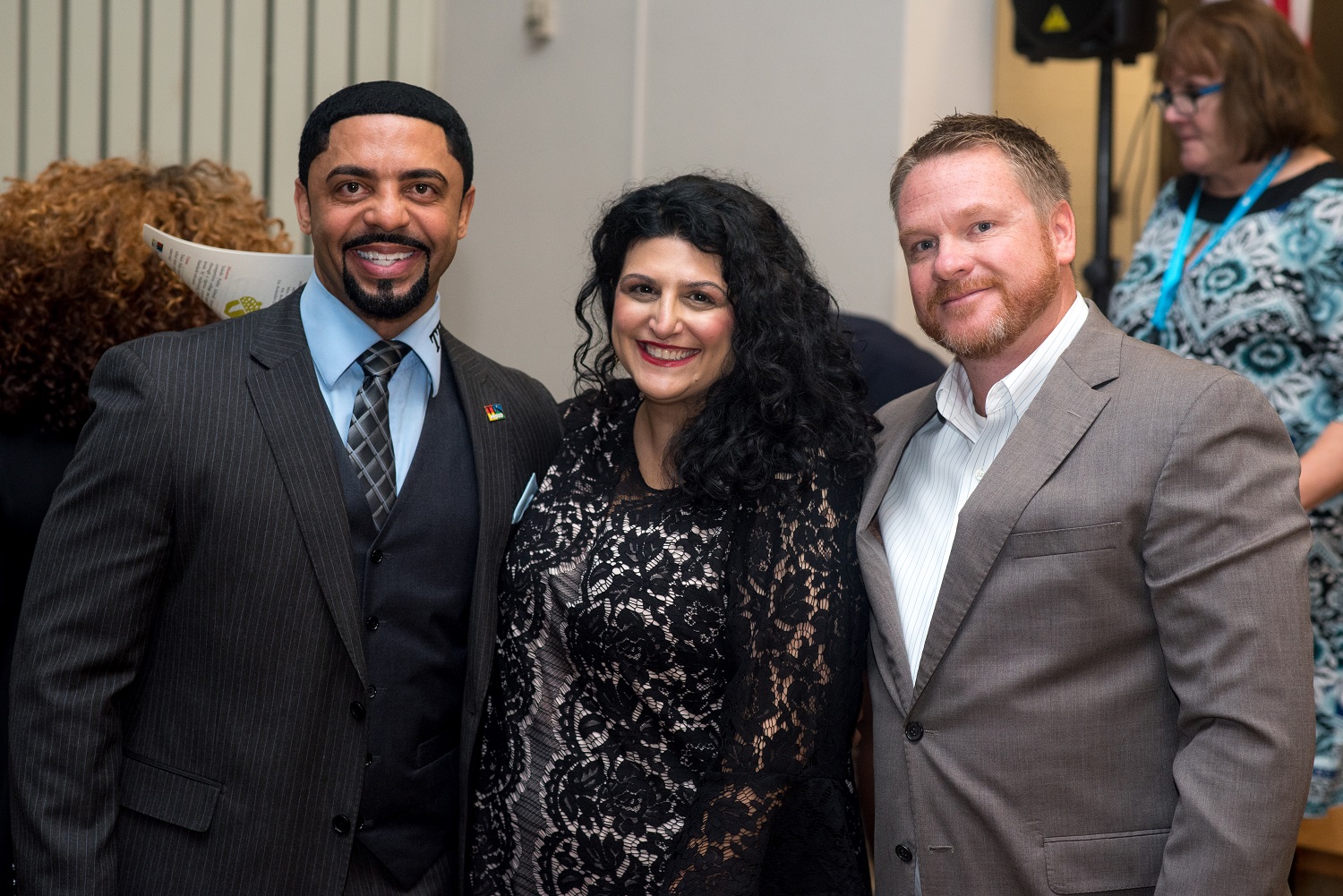 Momentum Festival Returns to the Riverfront