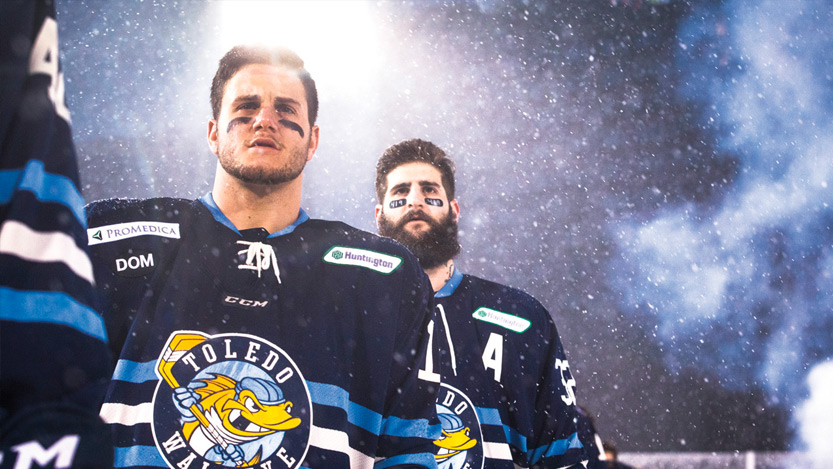 Since the beginning of the 2009-10 season, the team has been dually affiliated with the Detroit Red Wings of the National Hockey League, and the Grand Rapids Griffins of the American Hockey League

In 2014, the Walleye became the first ECHL team to play on an outdoor rink during Winterfest at Fifth Third Field.

National Museum of the Great Lakes