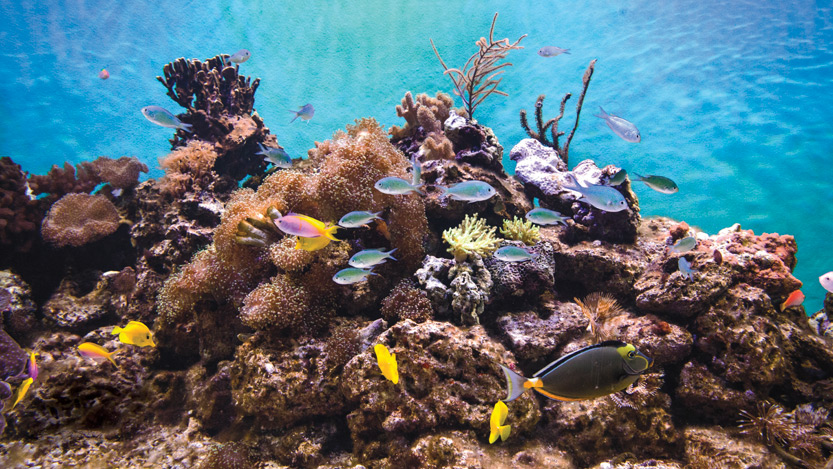 The Toledo Zoo and Aquarium is one of the world’s most complete zoos—it’s also one of the region’s top family destinations.

Each year nearly one million people come to The Toledo Zoo to experience the wonders of the natural world, stroll the beautiful grounds and explore the historic WPA-era buildings.

Exhibits feature animals from the Arctic tundra to the wilds of Africa, from the tropical rainforest to the Sonoran Desert and all points between.

A newly renovated Aquarium which houses 3000+ aquatic animals in 178,000 gallons of water – nearly four times the volume as the previous Aquarium– opened on March 27, 2015.  The renovation preserved the exterior of the Works Progress Administration (WPA)-era structure, but the new Aquarium experience, from sleek sharks to glittering tropical fish, is like nothing seen before in this region.

For more than 100 years, The Toledo Zoo has engaged, inspired and created memories that carry on for generations.

National Museum of the Great Lakes